Apostolos Mousouris participated in the battles of Grammos during the Greek civil war(1948,1949) as a photographer and took some photos of great historical value.Apostolos took many pictures and the majority of them is characterized as being human centered. He records moments from the daily lives of the fighters of the democratic army. The daily life of a Democratic army fighter consisted mainly of war training.
Mousouris was born in Syros in 1917. His father a teacher was a friend of Demetris Glenos who was a famous communist.Glenos hid in the family house in Syros as communits were considered criminals. It was there that Mousouris appreciated his personality and got inspired by his ideology.Mousouris bcame a member of the communist party when he was a law student in Athens. His degree was indifferent for him as his biggest passion was cinematography.
He started doing voluntary work at Finos film studios and there he learned the art of camera.In 1944 when the WW2 ended and Greece was liberated he opened a photography shop.During the battle of Athens(December 1944) he was a war correspondent. In 1948 he joined the Democratic army of Greece as a war correspondent.
After the end of the civil war and the defeat of the communists, Mousouris went to Uzbekistan where he continued to work as a cinematographer. Later he moved into Moscow where he became a journalist. 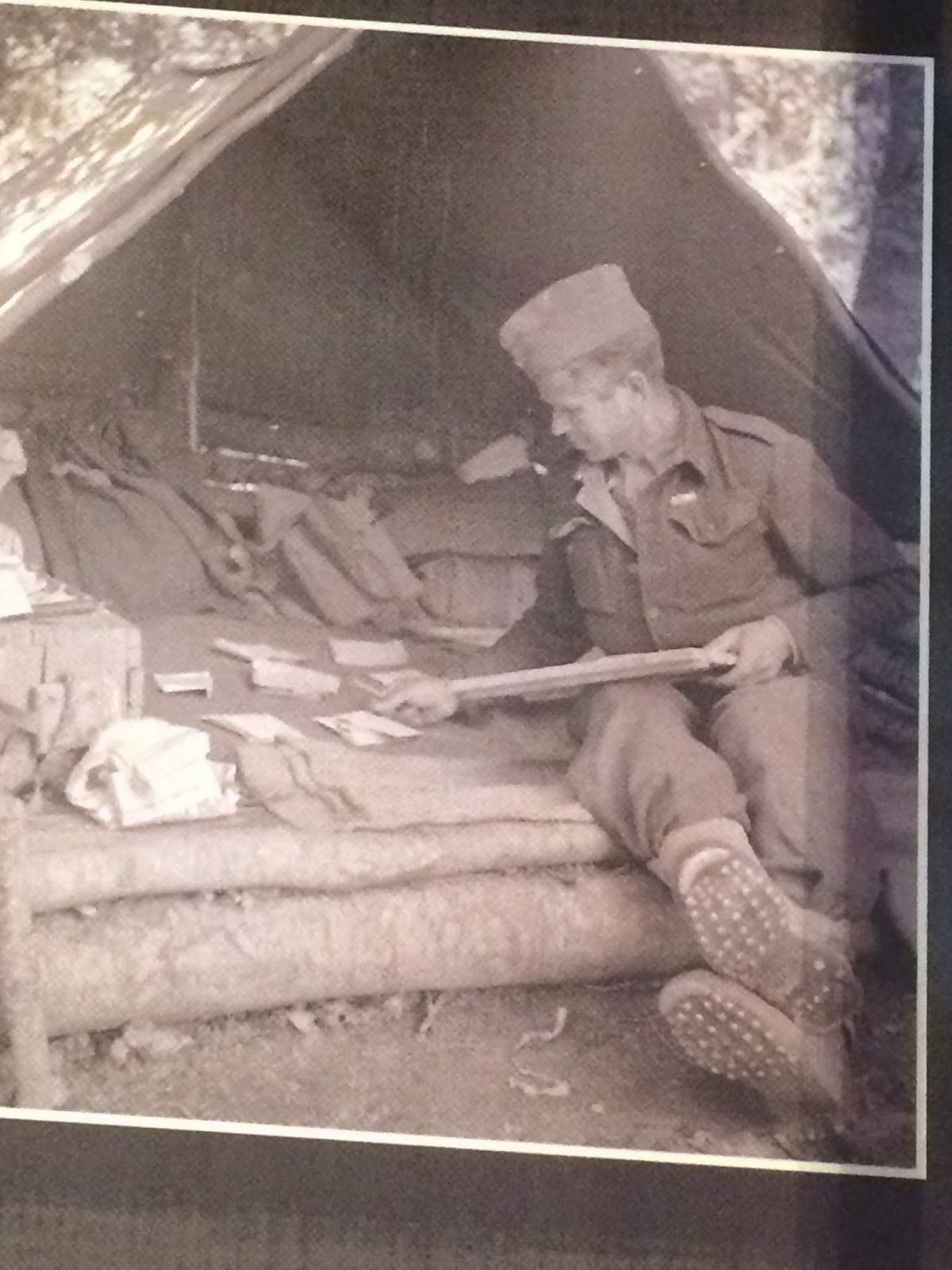 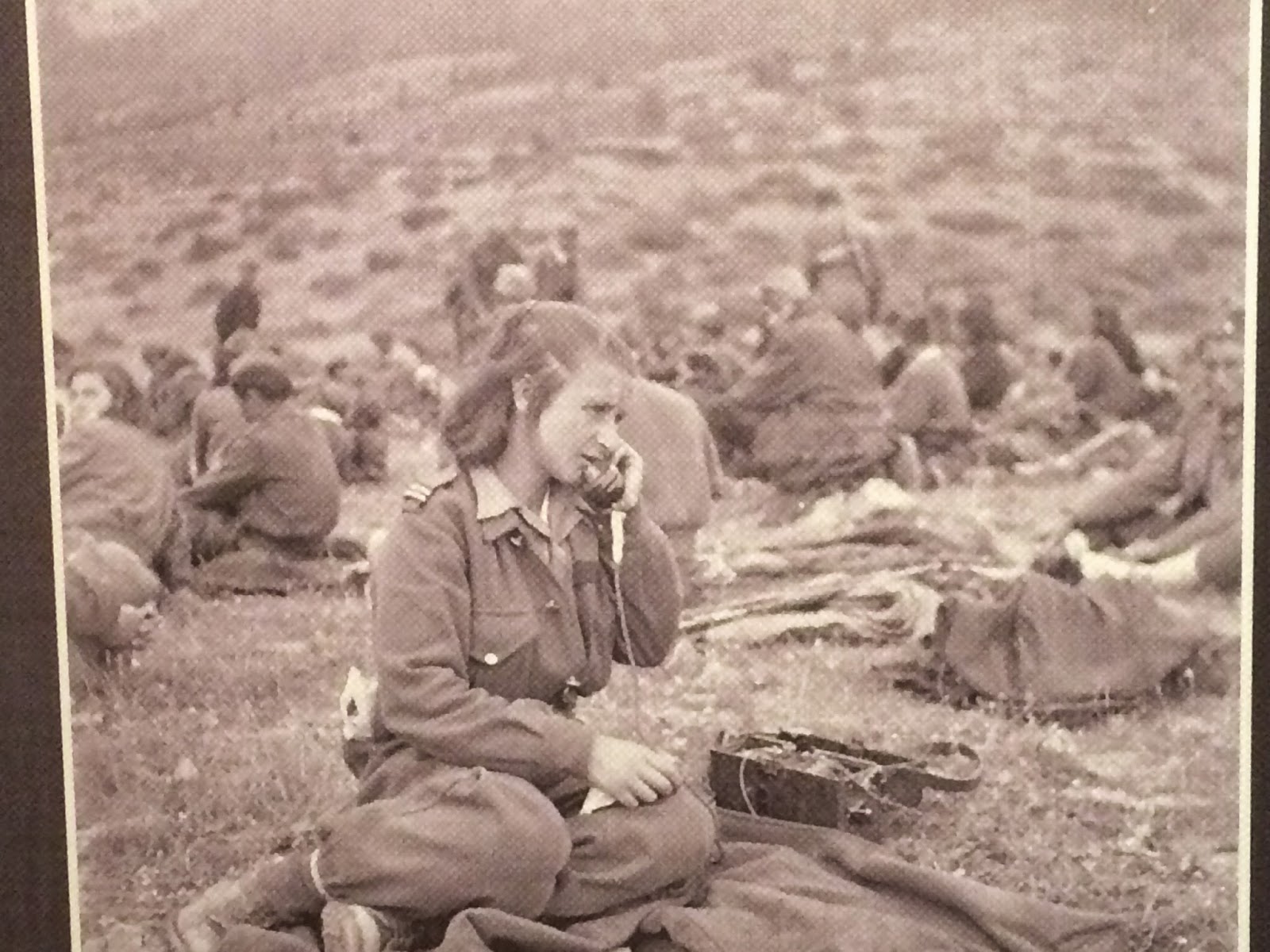 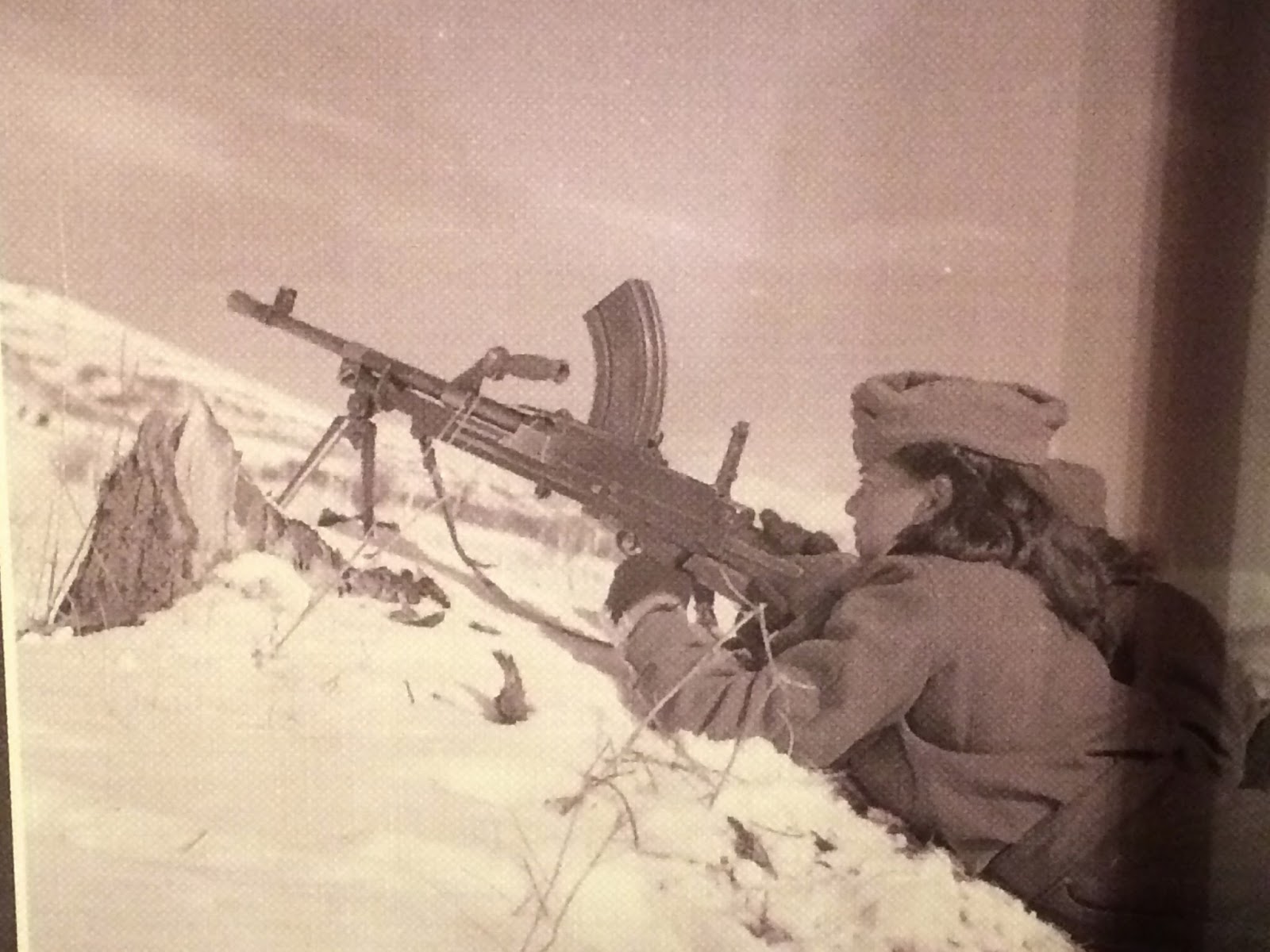 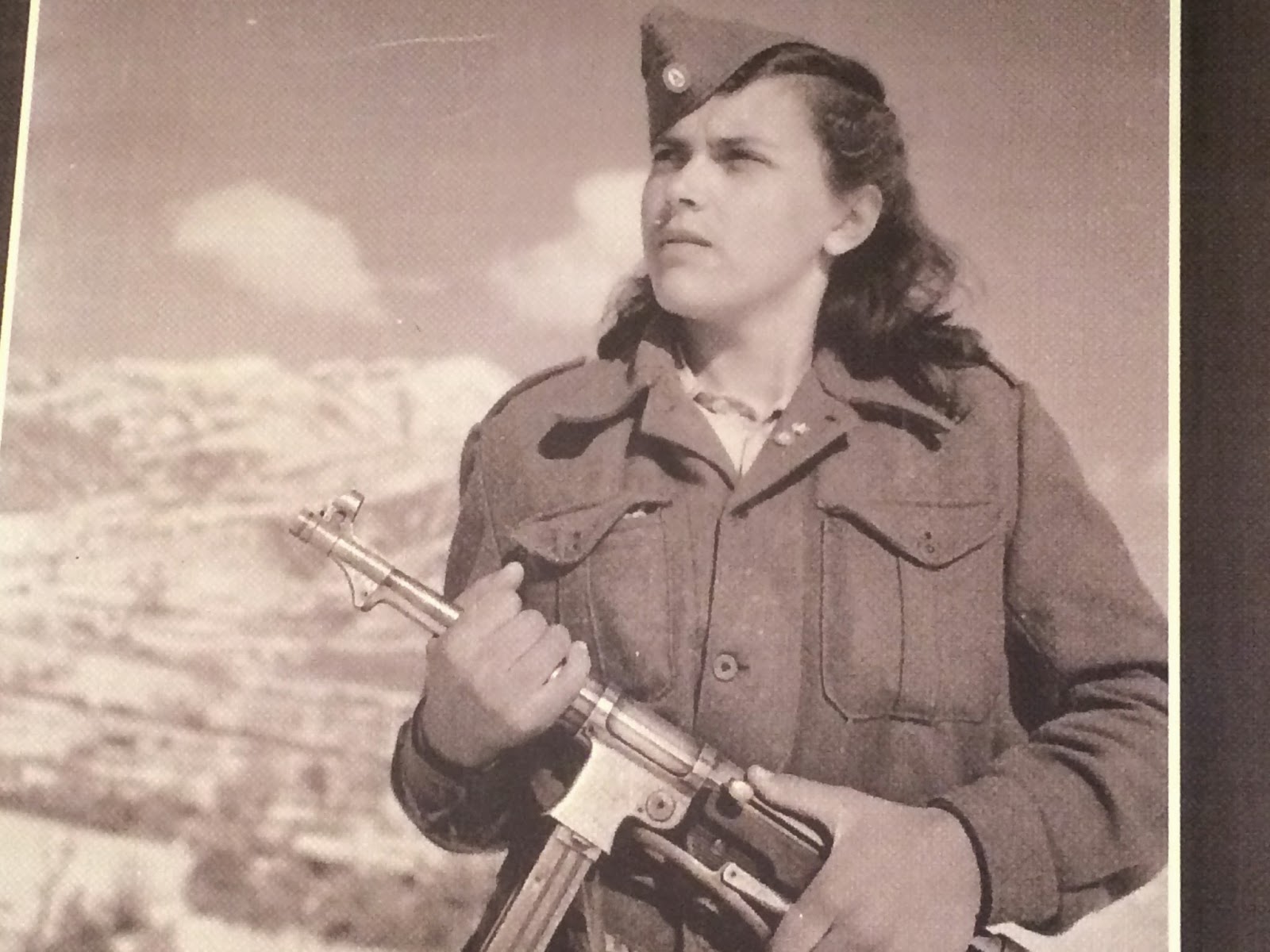 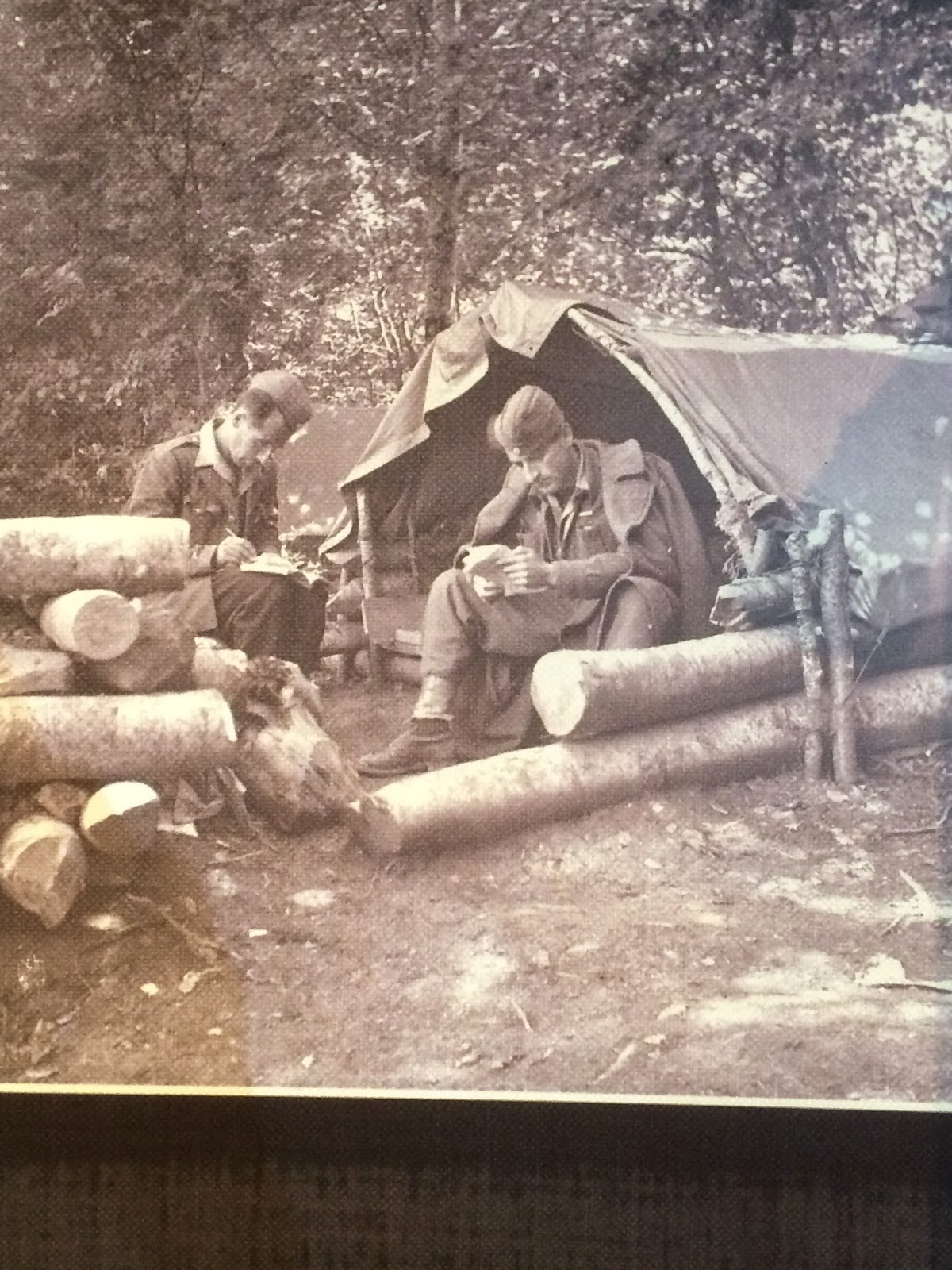 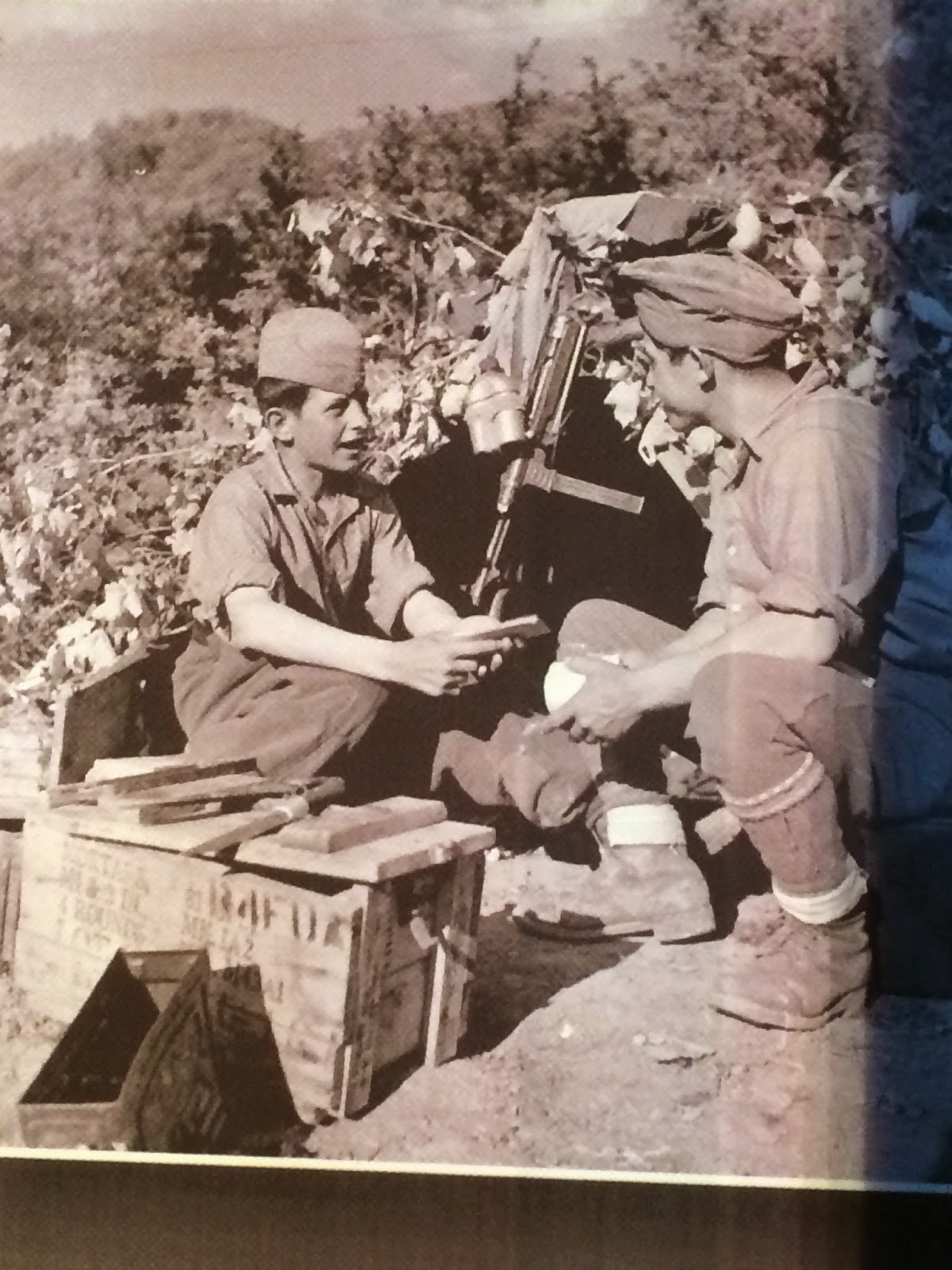 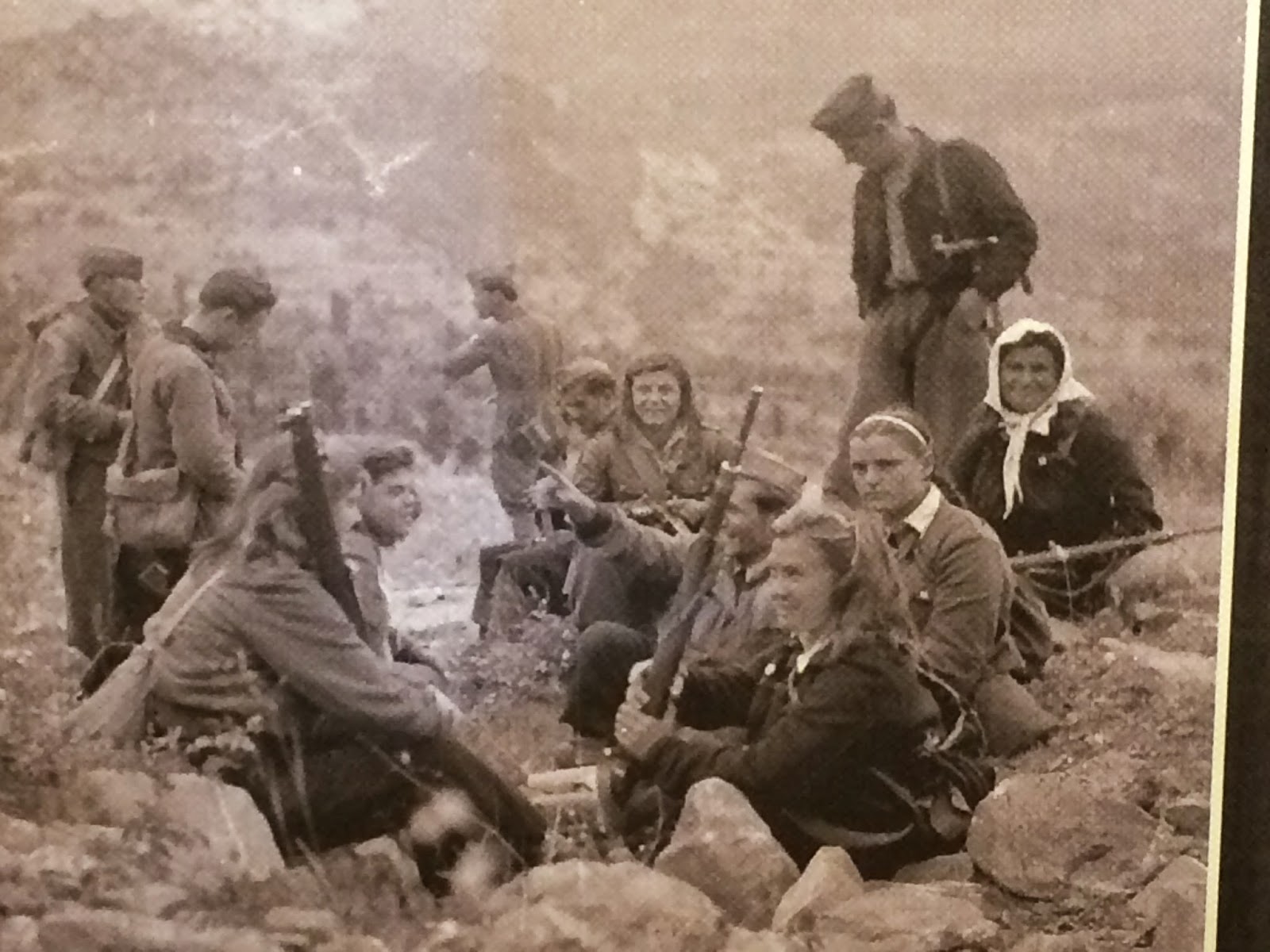 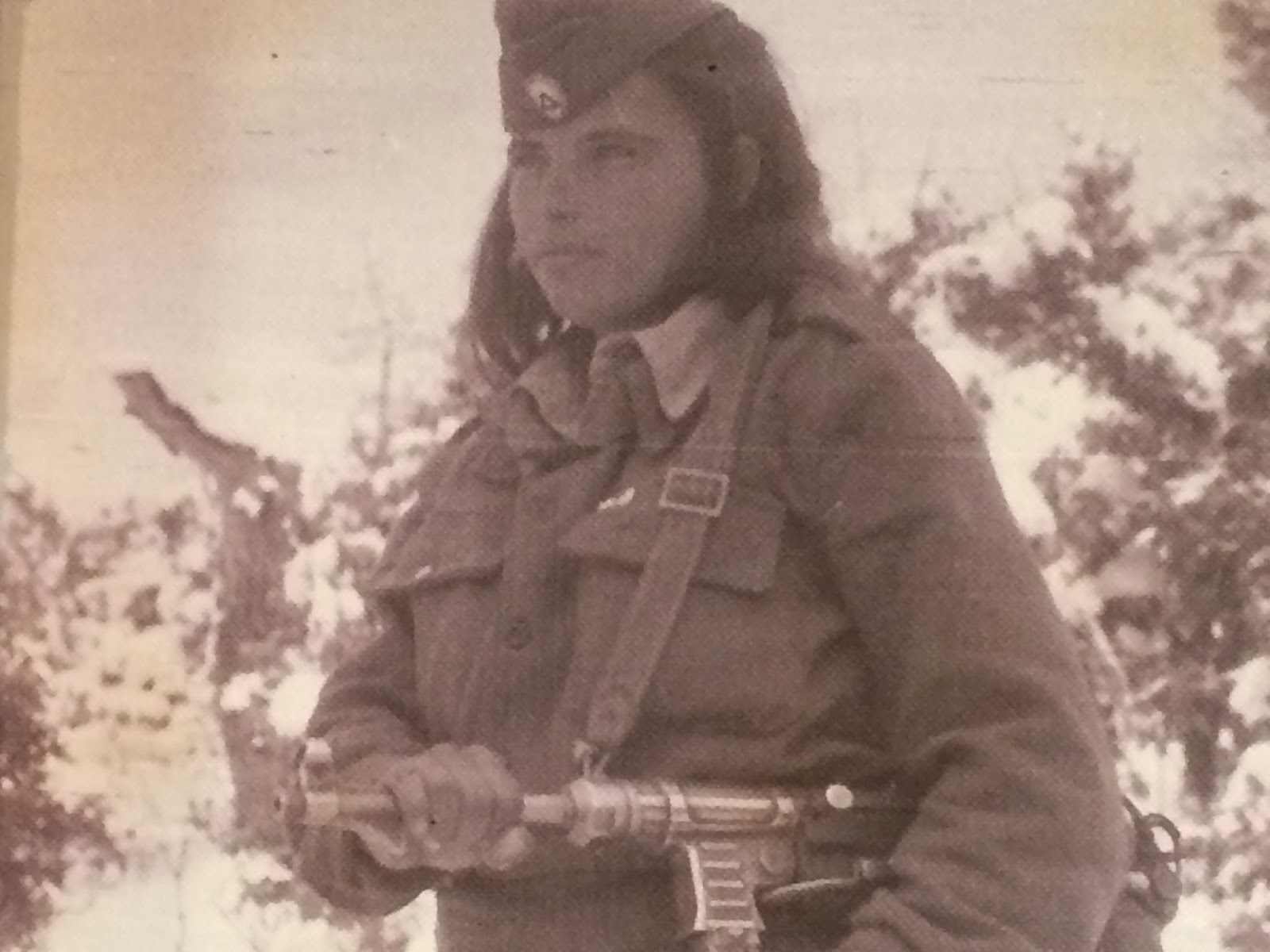 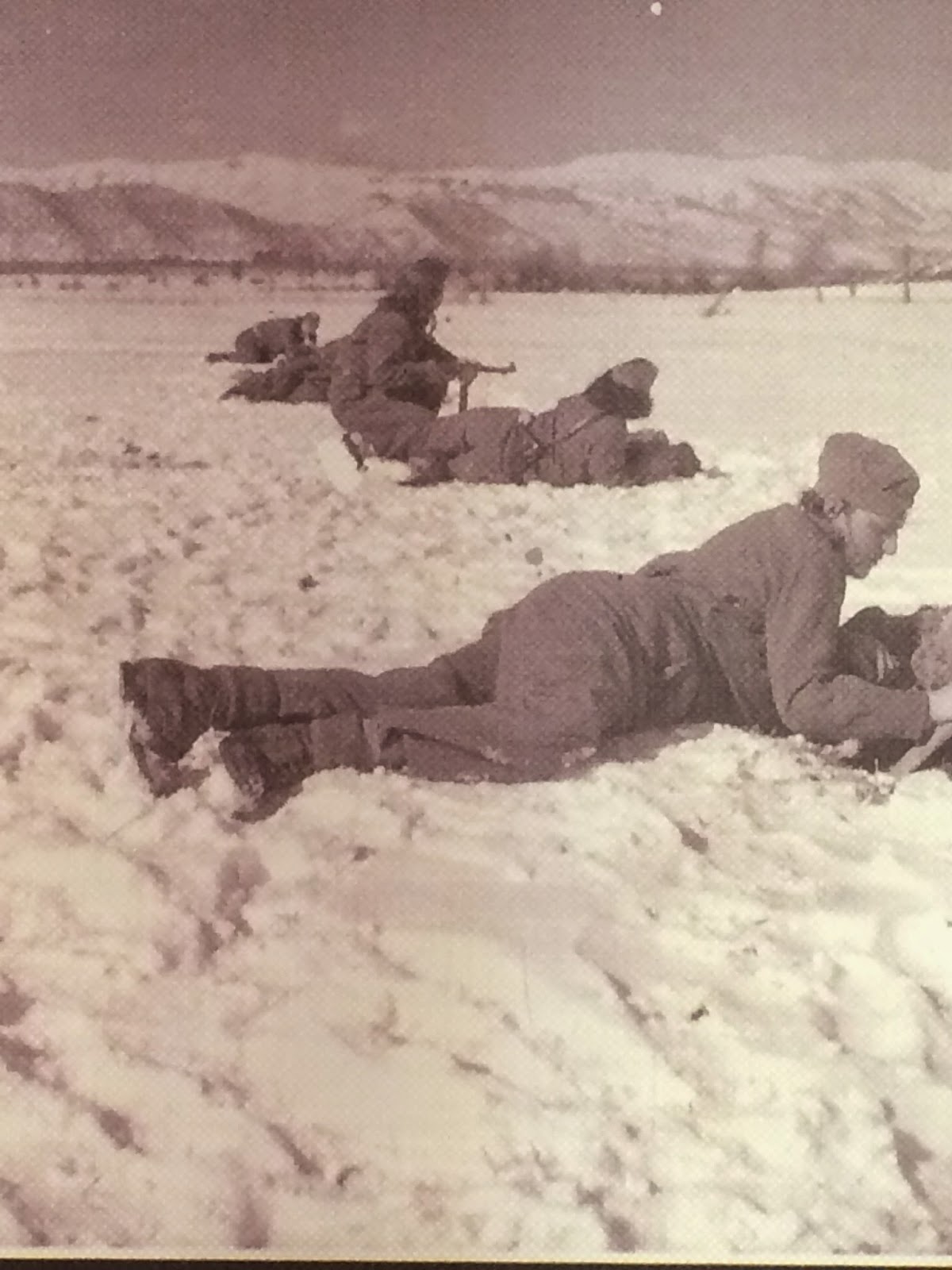 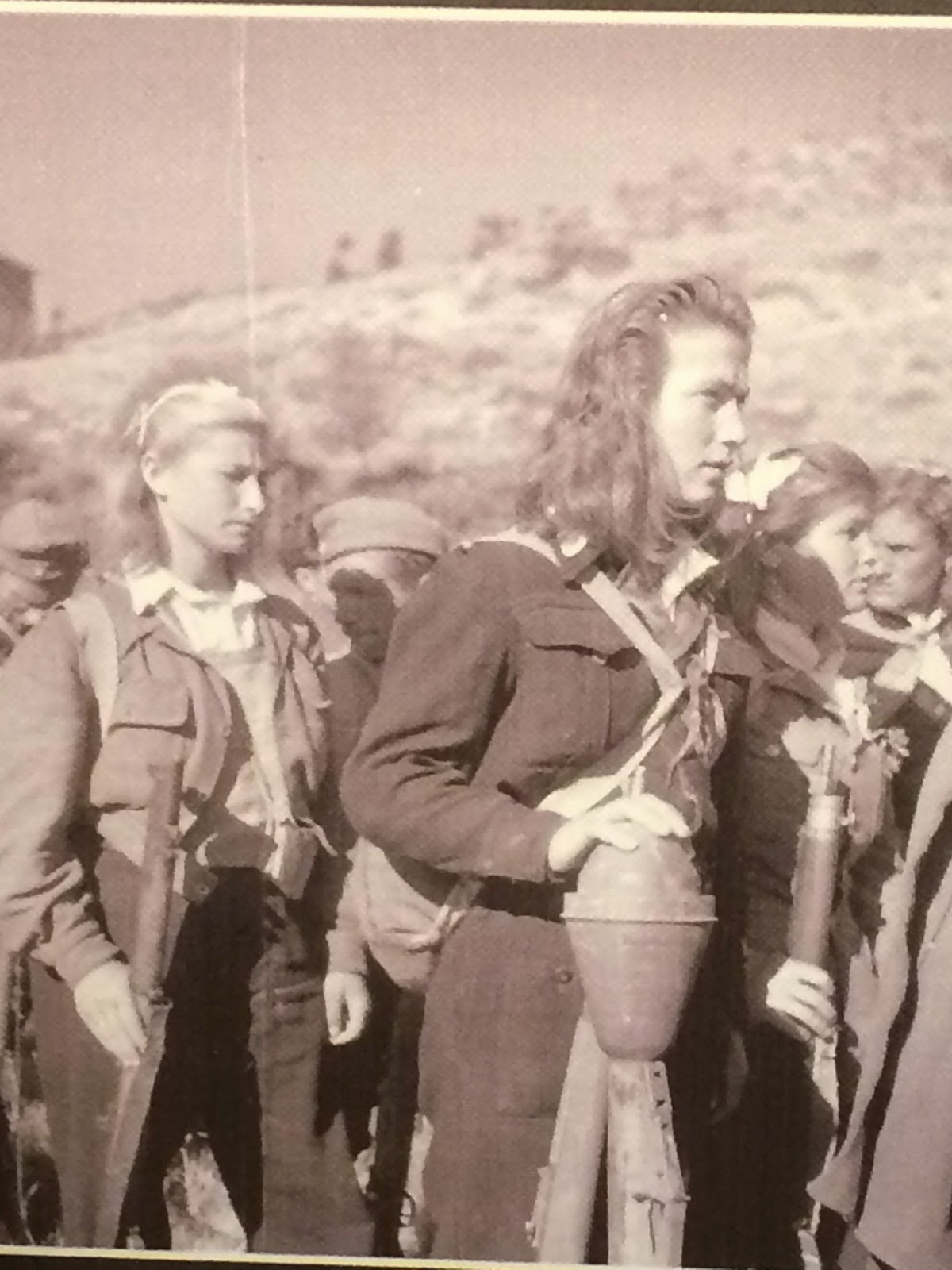 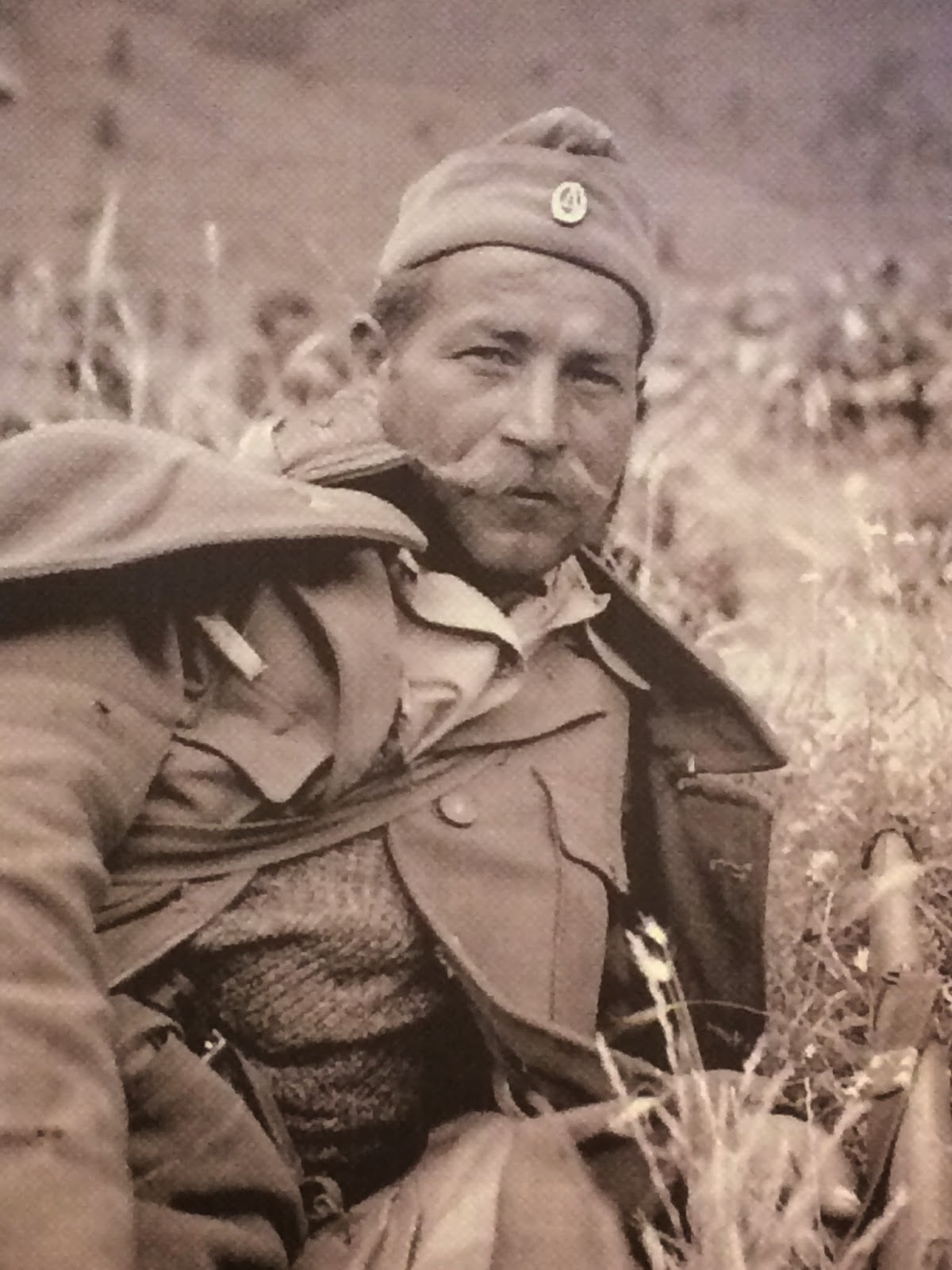 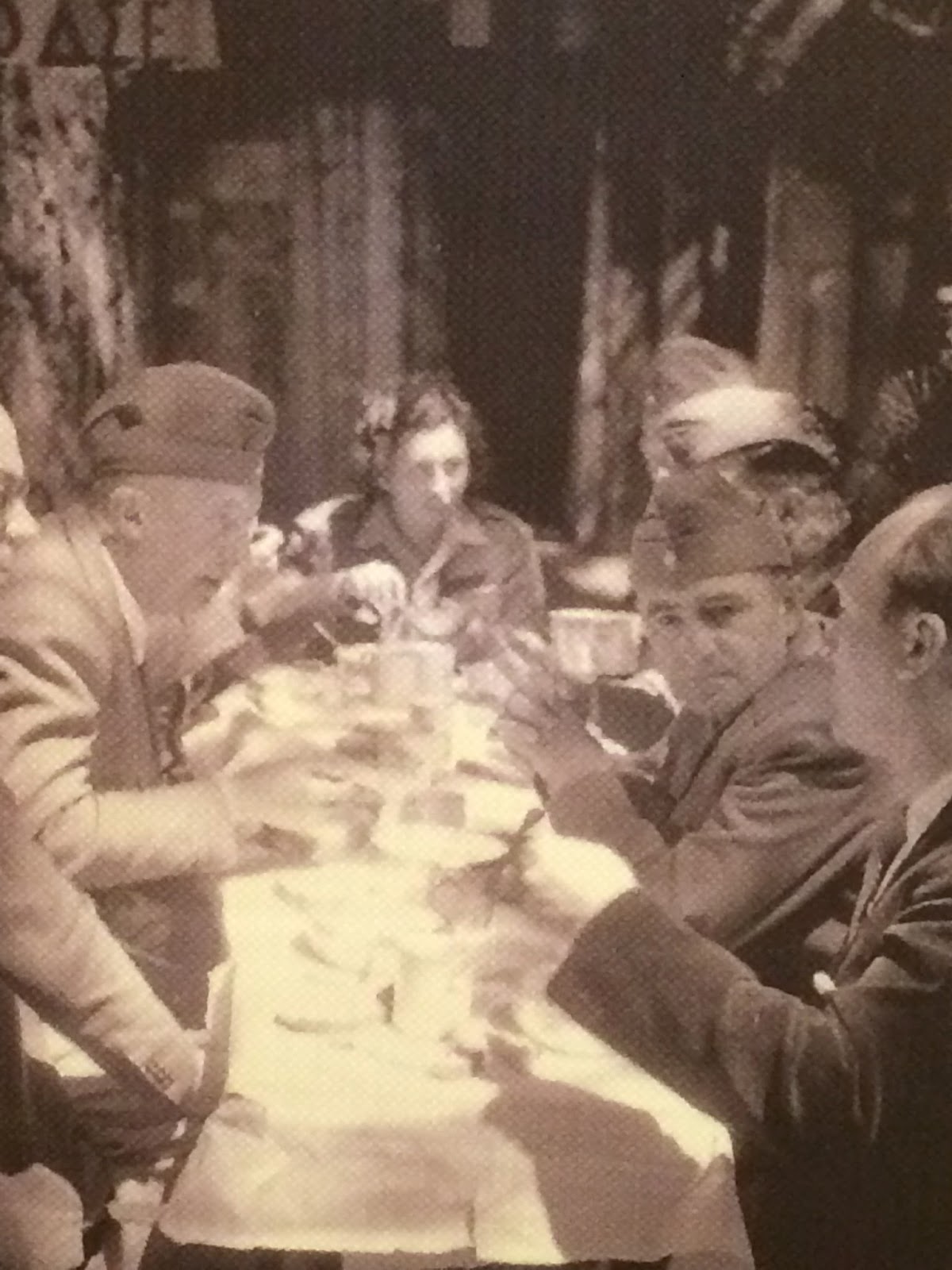