Modern Arts vs History how famous greeks have been depicted by their contemporaries and how they are depicted today. .

Miltiades: The general whose tactics brought the Athenean victory in the battle of Marathon during the Persian wars. 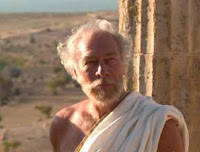 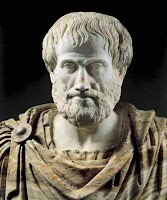 Aristotle: One of the big three of ancient Greek philosophy. The first scientist , Tutor of Alexander the Great. 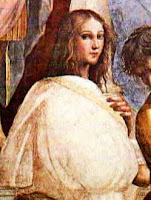 Hypatia: The first female philosopher. A victim of religious fanatism. 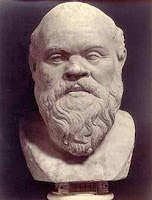 Above:  Socrates the founder of Western philosophy

Pericles: The ruler of the Athens during the Golden 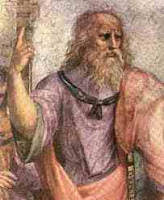 Plato: One of the big three of the ancient Greek Philosophy. Student of Socrates 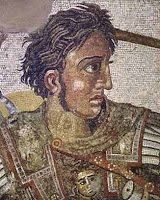 Alexander the Great: The Macedonian conqueror 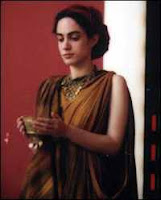